Addiction is a growing worldwide concern, for decades cannabis has been lumped in together with other drugs of addiction like heroin, fentanyl and morphine under local and international regulations.

Yet we now know the risk of substance abuse in terms of cannabis is less of a biological addiction and more of a habitual one, especially when compared to other drugs of abuse. Furthering this, research is beginning to unveil that medical cannabis may have a role to play in reducing addictive behaviours and withdrawal from addictive drugs.

Separate to the treatment of substance abuse, medical cannabis has been shown to treat many of the side effects associated with addiction withdrawal. Medical cannabis interacts with the bodies own endocannabinoid system which has direct influence over; sleep, digestion, temperature regulation and more.

When withdrawing from drugs of addiction like opioids the body can have serious troubles in modulating temperature, resulting in fevers and chills, by interacting the endocannabinoid system medical cannabis may be able to reduce some of the thermal changes associated with drug withdrawal.

Medical cannabis may be able to reduce inflammation.

Digestive and sleep disturbances are also commonly encountered, for some people this can continue to occur even after months the initial acute withdrawal experience passes. Medical cannabis may be able to regulate digestive processes and reduce inflammation that can lead to loss of appetite during and after withdrawal. For some, it can also have an impact on improving sleep duration and quality.

Does CBD therapy help in addiction therapy or withdrawal?

Cannabidiol (CBD) treatments may be greatly helpful in reducing addiction or substance abuse, specifically in relation to opioid dependence. For some people, CBD can reduce feelings of anxiety, stress and panic that can be associated with withdrawal symptoms and is believed to regulate the reward pathways in the brain that lead to addiction.

In human trials, CBD has been shown to reduce cravings and anxiety related to heroin withdrawal in the initial hours and the first week of drug abstinence. These two aspects of withdrawal are said to play a significant role in relapse, especially in opioid abuse.

Another major factor in the ongoing nature of addiction is chronic pain. Initial research shows that low doses of CBD combined with opioids can reduce the need for opioid medications in treating pain conditions. Many other diseases and symptoms treated with CBD also exhibit medication lowering effects. 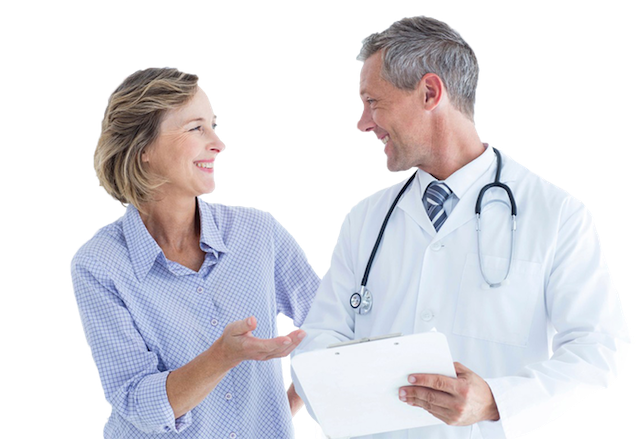 Utilising medical cannabis to reduce addiction is still a relatively new frontier and must be carefully managed by a medical professional. Medical doctors at CA Clinic have experience in reducing addiction and maintaining sobriety in patients with CBD Therapy and medical cannabis treatments.

So unlike what has been reported since the mid-1900s, cannabis may not be a gateway drug but in fact an exit strategy.