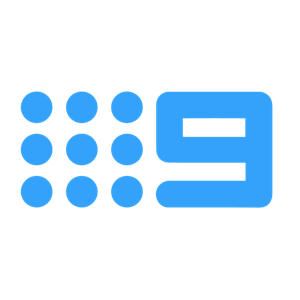 The cost of medicinal cannabis has halved over the past year, but Australian patients are still paying 25 percent more than on the black market, a survey has found.
An increase in suppliers is bringing down the price of cannabis medications, with Australian patients now spending on average $370 a month for treatment, according to the market analysis released today by Cannabis Access Clinics.
But the amount paid by patients to relieve their symptoms can vary widely depending on the condition being treated.
Epilepsy patients are being hit with the highest costs, at around $1000 per month, while pain patients, who make up an estimated 60-70 percent of the market, are paying about $350 a month.

Earlier this month, nine.com.au reported on the Johnson family in WA, who were being forced to sell their home to pay for the cost of treating their severely disabled and epileptic eight-year-old son Archer.