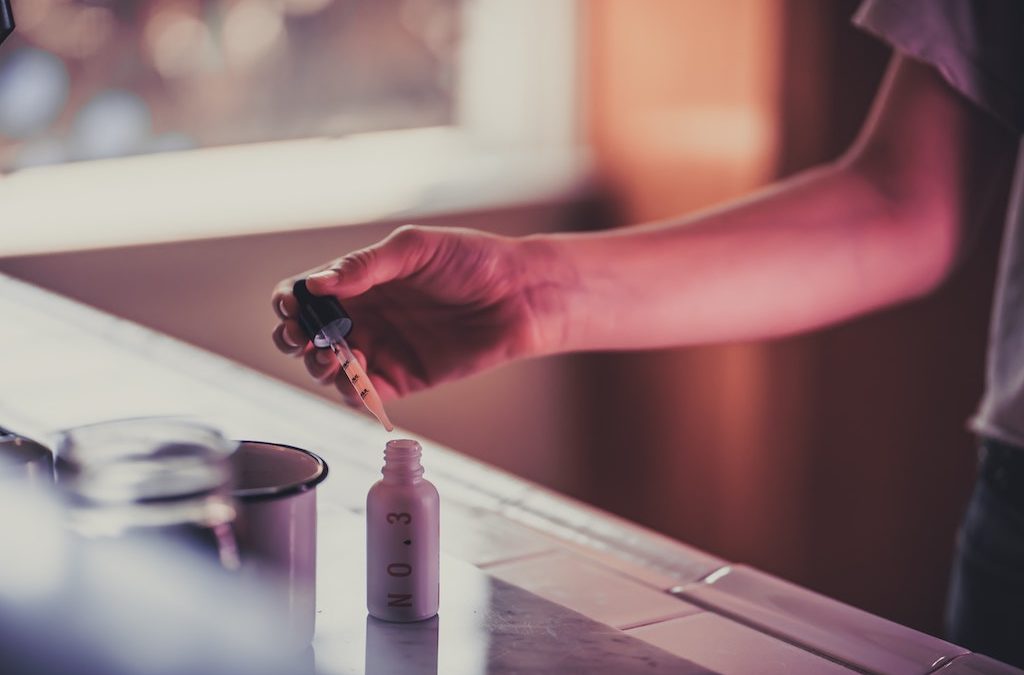 what are minor cannabinoids in medicinal cannabis 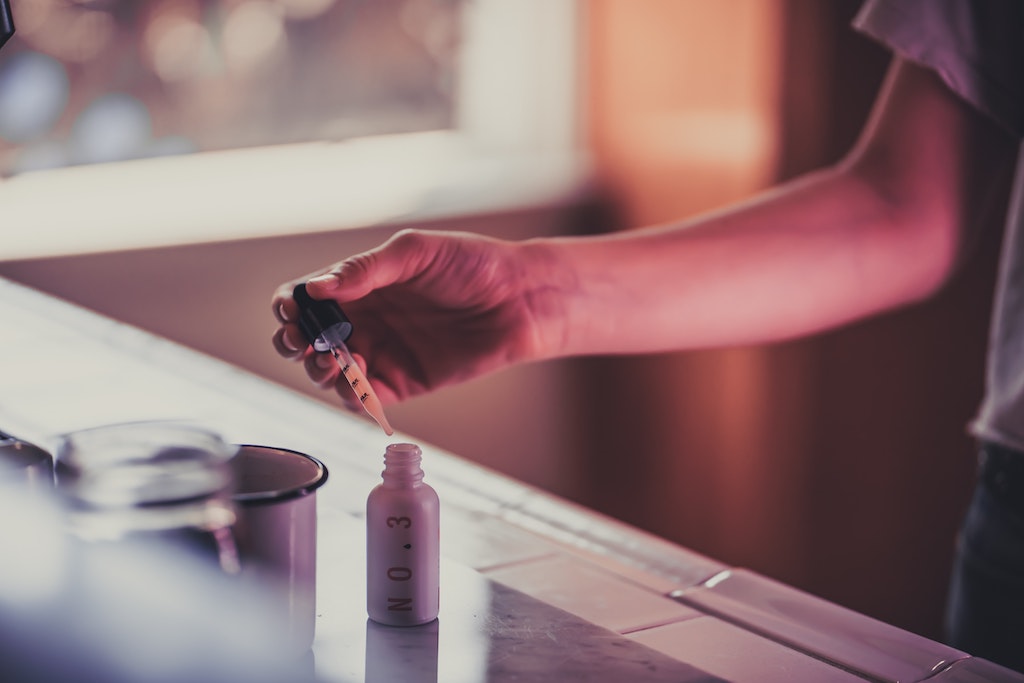 What are Minor Cannabinoids?

Beyond the world of the most common cannabinoids, THC and CBD, there is a barely tapped spring of over 100 minor cannabinoids that researchers and medical cannabis experts are beginning to unveil. Few of the minor cannabinoids have been specifically researched in humans, with most of our understanding of their therapeutic potential deriving from animal studies.

What we do know from human clinical trials is that combinations of cannabinoids can often be more effective than isolated medical cannabis formulations. However, we are yet to fully comprehend how exactly the major and minor cannabinoids coalesce to create therapeutic effects.

As we become more acquainted with the medicinal benefits of minor cannabinoids, their actions within medical cannabis formulations are likely to become more appreciated and their presence tailored to meet patients’ needs. Here is a flavour of the direction further investigation is taking.

The importance of the Entourage Effect

Minor cannabinoids are significantly less abundant than the dominant cannabinoids, in most cases less than 1% of the total cannabinoid content. Despite what looks like trivial quantities, their influence as a part of the entourage effects should not be overlooked.

One minor cannabinoid: a precursor of things to come

The daughter cannabinoid of CBGA is cannabigerol, CBG. In animal trials, CBG was shown to decrease biomarkers associated with cardiovascular disease and colitis. Thus far preclinical research also points to CBG’s potential for conditions such as depression, psoriasis and Huntington’s diseases through its impact on the nervous system and adrenal hormones. 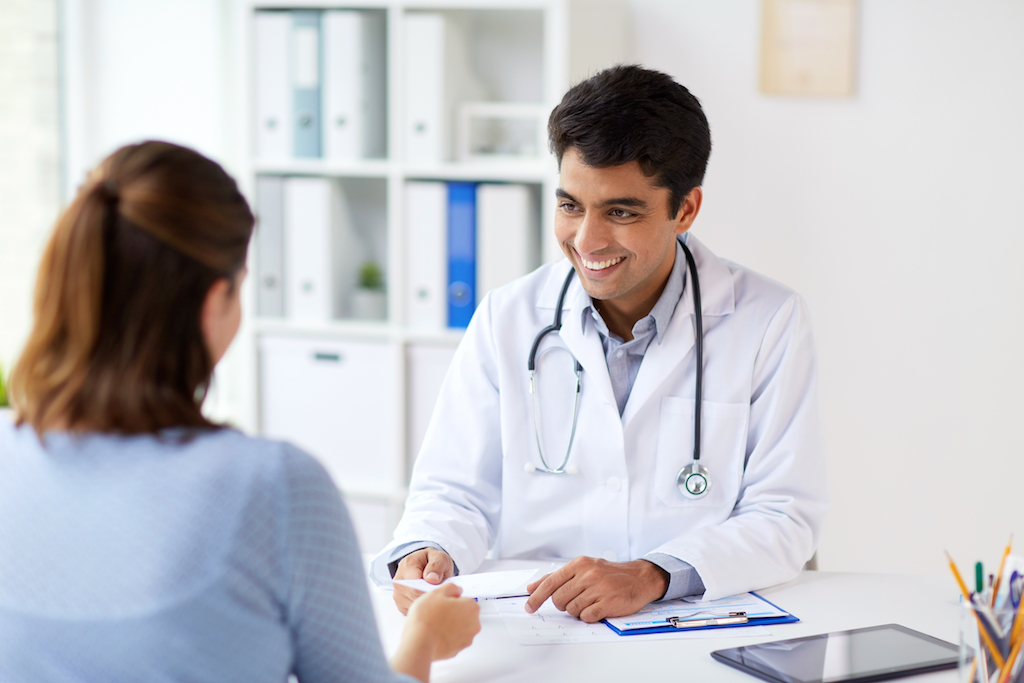 It is suggested that THC-A may even be more effective than THC at reducing nausea. For patients seeking relief from nausea and vomiting due to chemotherapy, THC-A offers a potential treatment option without the psychoactive quality of anti-nausea THC medications currently available.

Another THC variant is Delta-8-THC, like its counterpart this minor cannabinoid also stimulates appetite with relevance to chemotherapy-induced cachexia.

There is evidence from experimental models indicating Delta-8-THC relieves eye pain following a traumatic event. This information points to its potential use as a soothing ingredient in eye drops for eye injuries and conditions such as recurrent corneal erosion.

Cannabichromene, CBC, is a minor cannabinoid expressed in relatively high quantities, it directly interacts with the endocannabinoid system via cannabinoid receptor 2. It is regarded as having potent anti-inflammatory and immune-enhancing actions.

CBC has been analysed against human skin cells with results strongly indicating its promise as an effective anti-acne treatment. Animal models signal CBC has potential as an antidepressant, antimicrobial and in its ability to inhibit the uptake of the endocannabinoid anandamide. The latter point having implications for addressing pain, inflammation and tumour proliferation.

Lastly, but definitely not exhaustively, CBN is a minor cannabinoid that is created when THC is oxidised. In humans, it has a sedative effect which is improved with the entourage effect. It’s also been demonstrated as an anticonvulsant and anti-inflammatory.

Further investigations will elucidate if CBN has therapeutic potential for conditions such as insomnia, epilepsy and antibiotic-resistant infections.

There are a host of other minor cannabinoids not listed here, and be sure to expect more to be discovered. In fact, just last December two new cannabinoids were discovered: THCP and CBDP.

While minor cannabinoids are not as abundant as THC and CBD, they certainly captivate researchers’ interest and are set to be considered with higher regard in medical cannabis formulations in the future. 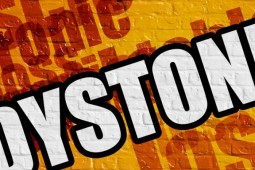