Medicinal cannabis as a treatment for painful arthritis – where do we stand?

Medicinal Cannabis Australia » australia-medicinal-cannabis-news » PTSD and medical cannabis, what is all the hype about?

PTSD and medical cannabis, what is all the hype about?

Post Traumatic Stress Disorder (PTSD) is a condition which, despite plenty of media coverage in the past decade, is still subject to ongoing research to build evidence to support the clinical use of medical cannabis.

So let’s explore what PTSD is and if there’s not a large body of evidence supporting medical cannabis as a treatment, what is all the hype about?

PTSD is a mental health condition with characteristic symptoms that develop after experiencing or witnessing a traumatic event. To determine a diagnosis of PTSD, symptoms are defined by the Diagnostic and Statistical Manual of Mental Health (DSM-V). The three major groups of symptoms include avoidance and numbing, re-experiencing and flashbacks and hyperarousal.

A significant portion of PTSD patients develop the disorder following time served in military forces or as first responders. While the majority of data has been collated on this demographic, it should not discount those suffering from PTSD as a result of violence, rape, domestic abuse and other terrible experiences such as human trafficking or natural disasters.

In Australia, it is estimated that 12% of people will experience PTSD in their lifetime. Moreover, mental health is the fastest growing area of Work Cover. Given the current climate, it is clear the need for effective and safe treatments for mental health conditions at home and the workplace will continue to grow.

There is no widely accepted outcome or definition for remission or recovery from PTSD. The general understanding is that current pharmaceutical treatments average a 20-30% recovery rate. For those experiencing the debilitating symptoms of PTSD this kind of prognosis is just not good enough, especially in light of the side effects enacted by current treatments, which can also render a patient debilitated.

If initial treatments are unsuccessful, options are widened to include anxiolytics, mood stabilizers, anti-psychotics, anti-convulsants and other opioid-based treatments. Each of these medications, while helpful for some patients, have a range of undesirable side effects.

Some of these medications come under the banner of benzodiazepines and despite being widely prescribed there is research by the World Health Organisation showing prescribing benzodiazepines within the first-month after experiencing a traumatic event is likely to be ineffective and may cause setbacks for future treatment.

There are no PTSD-specific medications, and treatments used have been appropriated from other conditions and are used symptomatically in cases of PTSD.

Medical cannabis as a potential treatment for PTSD

PTSD patients have shared plentiful anecdotes professing their success with medical cannabis in treating symptoms of anxiety, hypervigilance and insomnia with less negative side effects than pharmaceuticals.

A 2011 study in New Mexico showed a 75% decrease in psychometric measurements of PTSD symptoms. Cannabis may potentially address symptoms associated with each of the major 3 sub-groups of PTSD symptomatology.

The discussion around this study supports the use of medical cannabis as an agent to reduce pain intensity, improve sleep quality and duration, reduce night sweats and daytime flashbacks as well as significant decreases in aggressive behaviour all of which have strong implications for PTSD subjects.

One of the major symptoms of PTSD is patients re-experiencing the traumatic event. This manifestation is associated with impaired memory archiving. The brain has mechanisms that allow memories and the somatic experience attached to the memory to fade, called memory extinction.

CBD oil has been researched for its capacity to enhance fear-based memory extinction. This sort of research shows that cannabinoids, when applied in a clinical setting could be used as an adjunct therapy to current psychotherapeutic treatments.

An analysis of 42 studies showed a dropout rate of 20% of patients participating in clinical trials to treat PTSD30. This offers up a large potential market for medical cannabis as a treatment option.

The convergence of PTSD and the Endocannabinoid System

The endocannabinoid system (ECS) is a physiological system (much like our immune or nervous systems) that regulates a large number of body functions. In regards to PTSD, evidence suggests the ECS has involvement in anxiety, sleep disturbances, stress-coping behaviours and processing of fear.

The hypothalamus and amygdala are known to have high levels of receptors of the ECS. These areas of the brain regulate key hormonal and behavioural responses associated with PTSD symptoms.

Additionally, low levels of endocannabinoids have been observed in PTSD patients. This information, in combination with our knowledge of the numerous endocannabinoid receptors in the brain, strongly implicates the ECS as a potential therapeutic target in the treatment of PTSD.

CA Clinics Research on the horizon

If you’ve heard anything about medical cannabis and PTSD it has likely been to do with the ten-year saga involving a veterans PTSD study in the USA. After many obstacles this exciting trial concluded in February 2019, it was the first federally approved trial in this area and results are expected to be released sometime this year.

Closer to home, CA Clinics alongside its research arm ACR are doing an Ethics-approved observational study for PTSD which includes Veterans, and through this study, funding has been obtained on behalf of DVA patients at no cost to them. Additionally, CA Clinics, ACR and medicinal cannabis product company Entoura have recently launched a nationwide study to explore the effects of medicinal cannabis on anxiety, which also encompasses PTSD. Healthcare professionals seeking more details regarding the Anxiety Research Study or PTSD Study for their patients can contact CA Clinics at 1300 991 477 [email protected].

Treatment outcomes vary greatly when it comes to PTSD. This suggests different protocols will be more effective on certain demographics. Theoretically, multidimensional approaches could be taken, meaning instead of comparing medical cannabis with current pharmaceuticals, a combination of therapies tailored to the individual.

The potential of adding medical cannabis to PTSD treatment plans is intriguing for sufferers, and CA Clinics has welcomed the current inquiry into veteran suicide, which will hopefully result in greater and faster access to effective treatment pathways for the many people who need it.

Medicinal cannabis a history brief How long have humans been using cannabis? For over 10,000 years. Across their rich and ancient history, plants of the cannabis 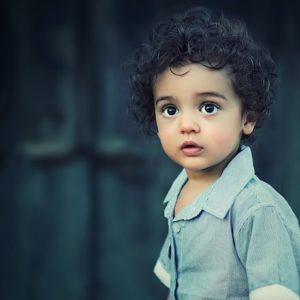 How can medical cannabis help children on the Autism Spectrum? 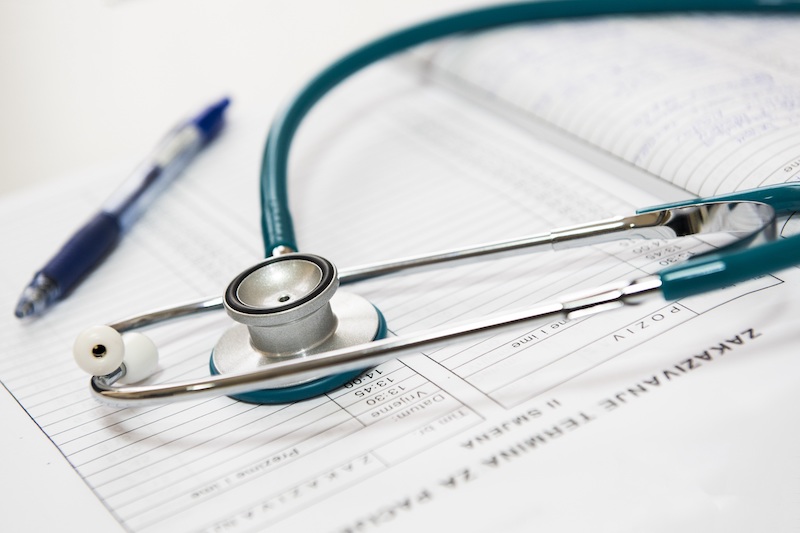