Medicinal Cannabis as a therapy for addiction 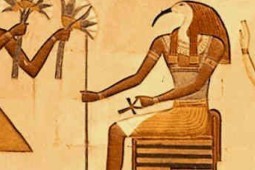 Public perception and attitude towards cannabis use has gone through radical changes over the years. Described in the oldest Chinese pharmacopeia (c. 100 AD), the cannabis plant was a staple medication for ancient and medieval physicians throughout the centuries (1).  William B. O’Shaughnessy, an Irish physician working in Calcutta, is credited with introducing cannabis to Western medicine in the 19th century. His study published in 1840 reported cannabis as a new therapy for tetanus and convulsive disorders (2). Eleven years later in 1851, cannabis was listed in the third edition of the Pharmacopoeia of the United States. Details of how to prepare extracts and their analgesic and anticonvulsant properties were described in subsequent revisions.

In the early 1900s the image and name of cannabis drastically changed from that of a therapeutic medicine to a dangerous drug called marijuana. Concern over its growing recreational use in America and misleading propaganda played a role in the eventual outlawing of cannabis use in the USA and the rest of the world. For years, cannabis was listed as a highly controlled class I drug alongside the likes of heroin and ecstasy. Although criminalised, anecdotal reports of the therapeutic effects of cannabis continued to surface and many would source marijuana from illegal sources in an attempt to self-medicate.

Today, the image of cannabis as a dangerous illicit drug has flip-flopped once again and there is now a huge resurge of interest in the medicinal properties of marijuana. Clinical trials in numerous indications and disease states are underway and changes are being made to legislation surrounding cannabis possession, use and cultivation, in many countries around the world. In the USA, 29 states and the District of Columbia (DC) have legalised the medicinal use of marijuana, while 7 states and DC have legalised its recreational use.

Countries were possession of certain quantities of cannabis or its medicinal use has been decriminalised: 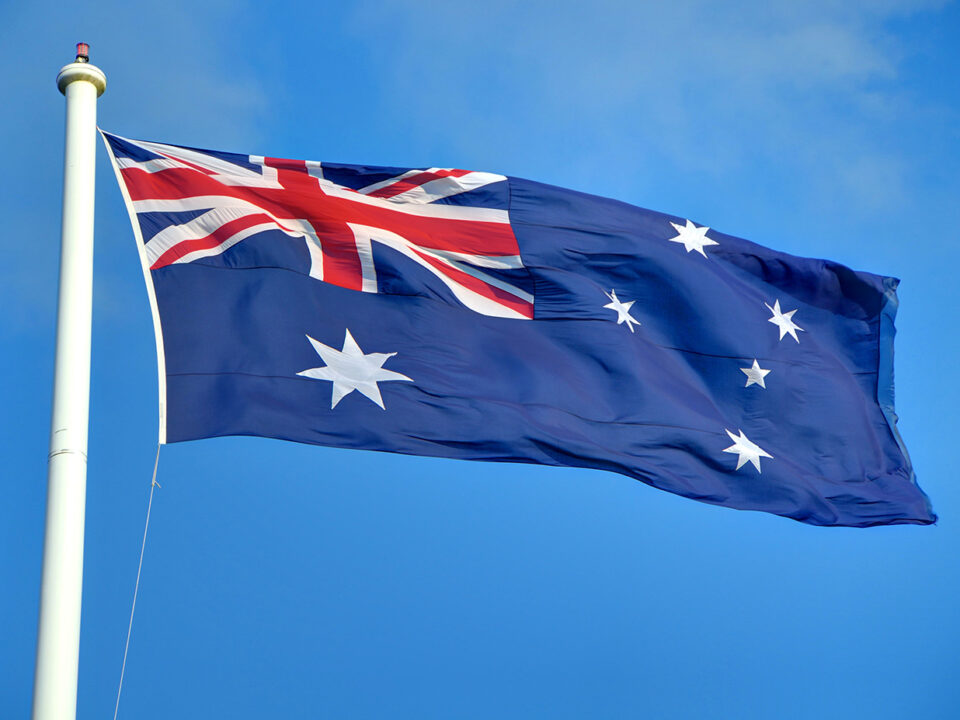 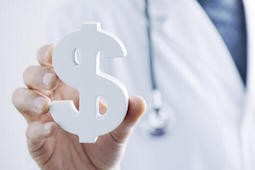 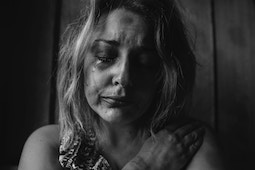 Complimentary pricing is available until 30 september