Like a wide variety of medications, medicinal cannabis (also known as marijuana), is broken down by the cytochrome p450 (CYP450) enzymes in the liver. The two major cannabinoids, THC and CBD oil  are reported to be broken down by CYP3A4 and CYP2C9, while CBD oil , but not THC, is also metabolised by CYP2C19 (2).

Certain medications that inhibit or induce these enzymes may therefore lead to unwanted side effects when taken in combination with medicinal cannabis.

In a study investigating the interaction between cannabinoids and opioids, no statistically significant changes in the AUC for morphine or oxycodone were reported.

A decrease in the Cmax of morphine sulfate was observed, however, cannabis was still reported to have an average pain reduction of 27% (4). CBD oil , believed to be efficacious in the treatment of seizures, has also been reported to interact with antiepileptic drug (AEDs) through CYP metabolism. In an abstract presented by the American Epilepsy Society Annual Meeting, serum AED levels were measured during active titration of CBD oil in refractive epilepsy patients enrolled in an open label study.

No significant interactions were observed between CBD and the other AEDs investigated, which included valproate, levetiracetam, lacosamide, and perampanel (5).

More information about medical cannabis products can be viewed by healthcare professionals on the Cannabis Access Clinics portal. 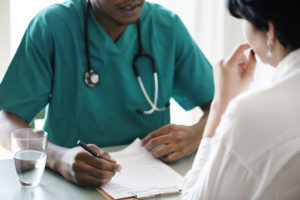 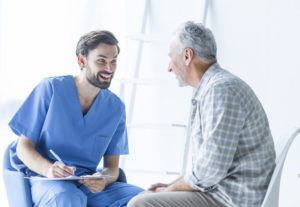 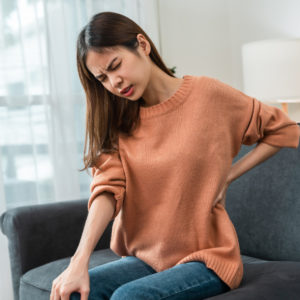